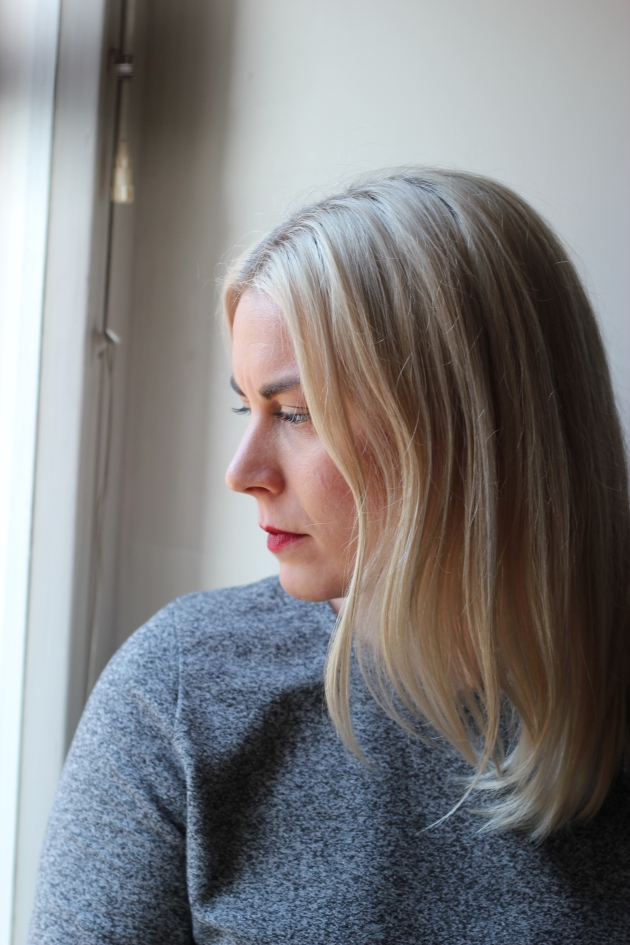 Last week a friend of mine took some photos of me, I’ve asked her is she could as I needed some for my updated CV. I never thought that the images she took could make me feel the way they did. She was able to capture me, really me, the one I thought I lost during the past months.

For majority of this year I’ve felt a bit lost with myself. First because I was so adamant with my weird feeling of not wanting to stay in Finland, it felt like a prison sentence, I didn’t want to have anything solid here. I fought so hard against it all. And then with my wrist operation I think I grew tired of fighting, as I had to fight against so many other weird feelings that the operation had brought up.

The difference between this year and last is so big that sometimes I feel that they have to have more than one New Year between them. Last year was so much, it was planned and about jumping to whatever came to me, just taking whatever without thinking what it might mean in some time. I was just rushing and living, maybe too much, maybe not enough, but maybe I let myself actually live for the first time in really long time. I had been keeping myself back for so long that I just let loose and flew, not to the right direction by any means all the time, but I was still flying. And ended up my year with my wings almost cut off.

This year started with me looking in the mirror and realising things that I didn’t want to face, as I knew that they will rip all those scars that I had carefully tried to heal, open again to the core. And through this year I’ve looked myself in the mirror with that same look, quite a few times. Feeling lost and not sure what to do about it, feeling like I’m suffocating, feeling disappointed in myself, mind and body. I think that’s been the hardest to take, knowing that now I actually need to take a step back and that I can’t rush like last year. I need to heal, I need to give myself a break, I need to be patient in the many ways of that word. And it’s been very very hard. Depression has crept it’s ugly head at times, but there’s been still something that has kept me without sinking completely. 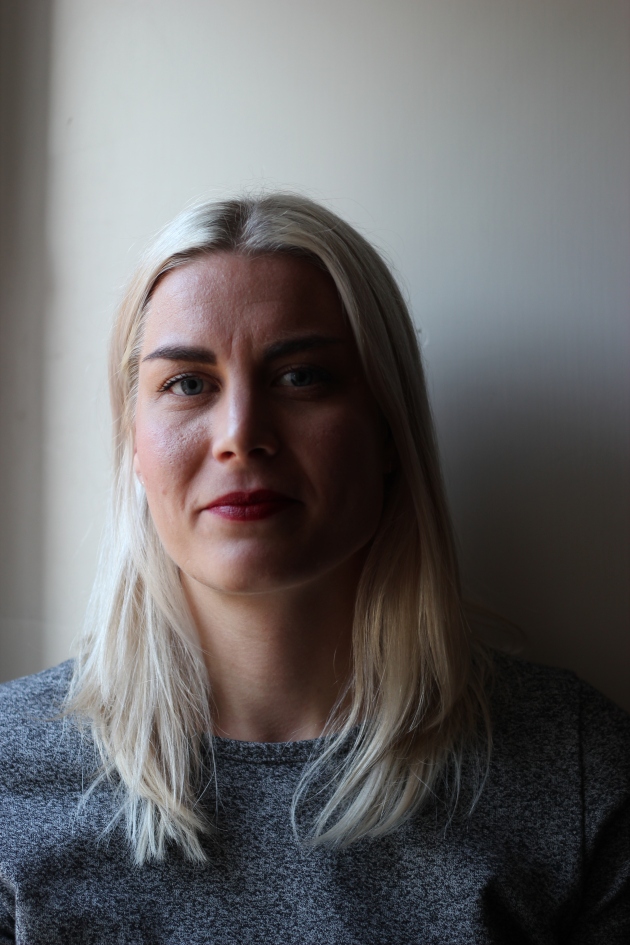 When I saw the photos my friend took last week tonight, I looked at myself in a different way, in new and more positive eyes. I’ve looked myself in the mirror end of this summer with new eyes few times, with a gentle and loving way, saying to myself that “you are beautiful and enough”. And smiled to what that notion has done to my face, it soften and glowing in a way I thought I lost already completely.

And today when I looked at my own face from those photos, I felt so beautiful.

It’s been such a long time I’ve felt like that. Since my operation it’s been so hard to accept the changes on my body, when I can’t be as active as I’ve been. The weight gain and lost of muscle and the cellulite, the evil cellulite that makes you feel so unwomanly for some reason. I looked photos from last summer when I felt so much like I’m in my own skin for the first time, and then this summer I looked at my body in a mirror and it was so far from what it was so little time ago. I tried to say to myself that you’ll get it back soon, but what I just wanted to do deep down was to eat more and make myself feel even worse. Which obviously doesn’t make any sense, but I was at the start again with my body, after all that insanely hard work I’d done for the past 3 something years. I had worked and worked for a body I had always dreamed of, and now it was gone.

It has been such a long summer, and not in a easy breezy nice way. I’ve looked and read and been on the sidelines as others have been living this summer like I wanted to live it. I’ve had to accept the very slow process of healing from two operations at once. Having very good things happening too, like having my own home and not feeling like I want to go again, but not being able to really be happy about all of it. It’s taken me all the way to August to slowly finding me again. 2016 hasn’t been my favorite, at least yet, I might change my mind later about that.

But something changed when I saw myself in those photos. I wasn’t sad anymore. I didn’t looked like there’s pain and frustration behind my eyes. I looked like I am happy again, slow and steady getting my real happy back.

I’m not expecting anything drastic of myself now. I want to show myself that I can again, just like I did little over 3 years ago, when this whole journey started. I’m in a new beginning. But I have great people to make this start easier and filled with deep rooted laughs and tears and honesty.

Let’s do this, once again. 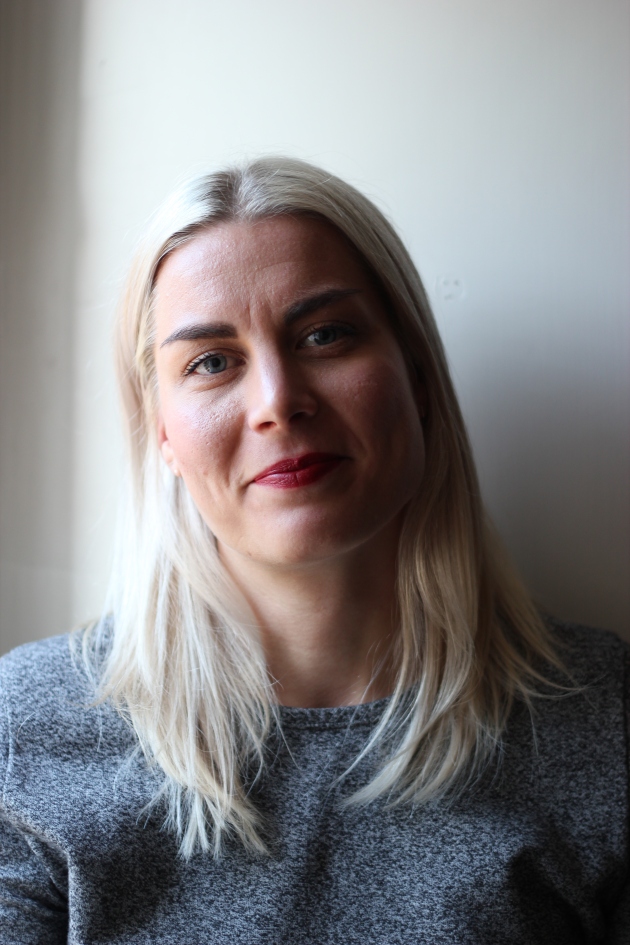 2 thoughts on “I Thought I Lost You, But You Are There Still”